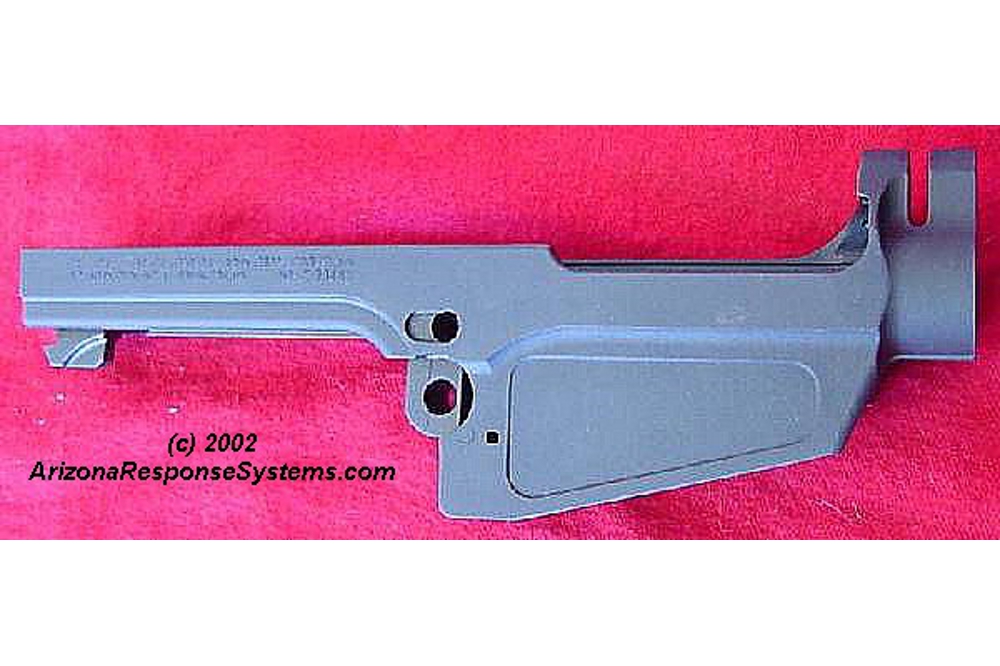 Federal Arms Corporation (FAC) Closed its doors in 2005. FAC had been the exclusive reseller of the FAL receiver manufactured by Dan Coonan Industries (DCI). Apparently FAC owned the moulds, while DCI did the finish machining on the castings. Harlan, a former employee of FAC, has opened a new company NODAK SPUD to be the marketing arm for DCI. FAL receivers have not been available since then, with Dan Coonan concentrating on the AK receiver market.

Gun went together fine, proof tested first trip to range. Recommend FAC examine locking shoulder leg hole. Non-critical problem. Overall very nice for a casting. Subsequent to first publishing this review, I have assembled two other rifles on this receiver and experienced no additional difficulties. There is some question on the height of the vertical pad on the left of the chamber. This contacts a corresponding pad on the bolt carrier and appears to be the only critical dimension. The rest of the area is relieved more than a standard FN, however I am not prepared to say this is “wrong” just “different”. I will gladly build on this receiver – a nice job in the tradition of other fine Coonan products (he is no newcomer to the gun industry).

I have also had the opportunity to examine a Dan Coonan (DC) gas piston. Very nicely done, dimensionally correct, with a superior polish and chrome plating. Clearly and neatly engraved.

Overall Condition of Receiver is nice. Fine grains from the casting give an even, soft texture 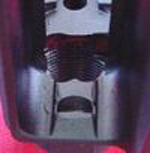 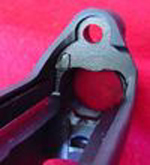 Surface around gas piston hole rough in texture, but regular, Appears to be deeper clearance cuts than on original. 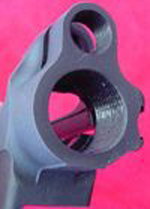 Threading has no “interrupt” as original

This receiver went together well and I have build around a hundred since with no problems. I have found a few that had the inside of the receiver offset to the left approximately .020″. This causes the extractor to hit the rim of the cartridge instead of snapping over it. After a lengthy discussion with Dan Coonan, we concluded that it was due to a slight offset of the fixture during machining. The work-around is to narrow the right receiver rail by .020″ (about the width of a box-cutter blade).

There are a number of “new” DCI receivers that hit the market in late 2008. Dan told me at the 2008 SAR show that these were receivers that were initially set aside due to one problem or another, and that he went through and corrected any issues they had. I have not yet seen one. 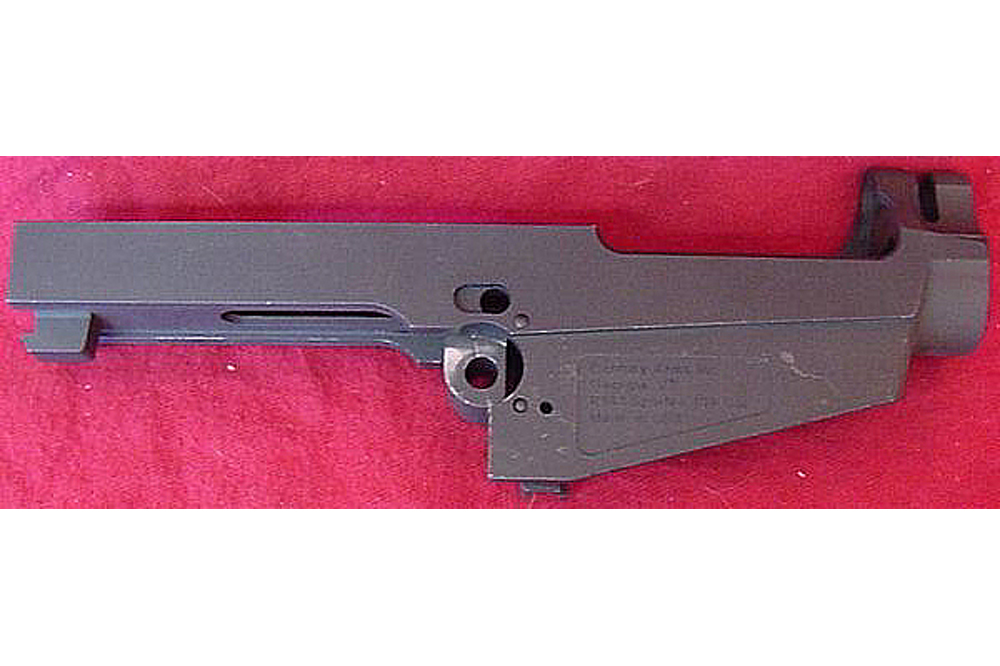 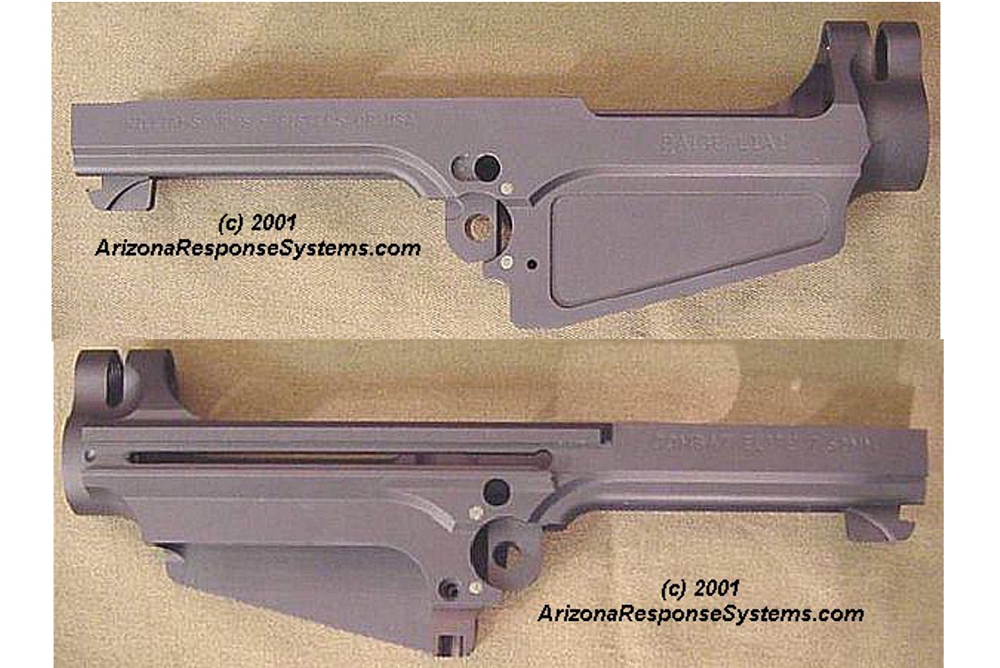